I went to 7:30 am mass at Holy Spirit in Fairfield CA. Not thoroughly uplifting nor compelling. The priest talked about how the gospel was similar to the plot of the movie “Pay It Forward” with Haley Joel Osment because there was a boy with 5 loaves and 2 fish, and he “paid it forward.” Quite a stretch, methinks. Didn’t make me want to come back to sample that meal again. But then again, that was the first of 5 Sunday masses. I suspect that’s 5 masses of people waiting to be fed. It just saddens me when those who feed are themselves starving. 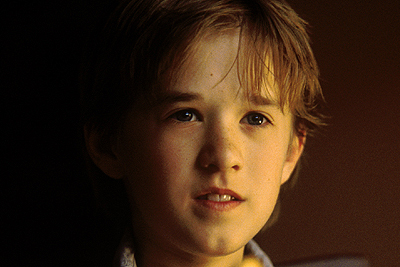 I thought I would give the Golden Gate Bridge another attempt. So I headed south on 80 toward Vallejo, hoping to cut across. But I suppose the marathon was still causing traffic problems at 11am, and traffic backed up to just before the bridge for what looked like miles. I turned around and headed toward Sacramento instead. Then I took the spur 505 toward I-5 bypassing Mr. Governator and turned toward the coast at Esparto on Rt. 20. I passed Clear Lake (reminded me of Lake Wakatipu in New Zealand last summer … pretty) and picked up US 101 just above Ukiah. Saw many redwood trees all the way up Northern California. 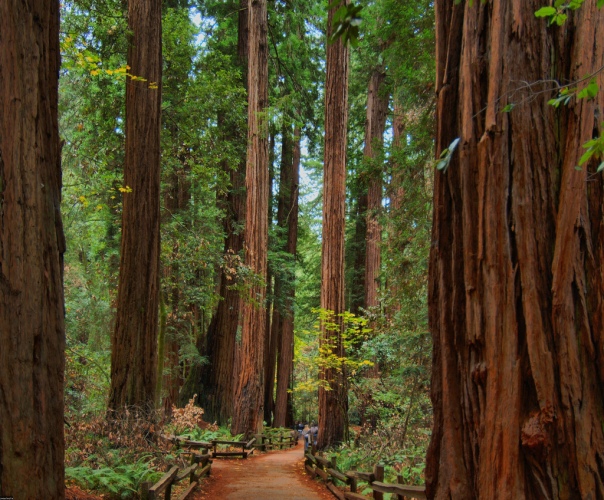 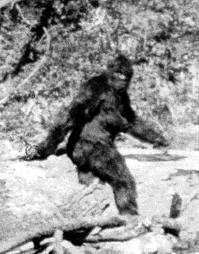 Most famous elusive Redwood Forest native photographed by papparazzi in 1967.

Also very scenic. Don’t know what the elevation was, but hit fog in spots. Took a bunch of pictures off the Oregon coast from Gold Beach to Port Oxford and Bandon. 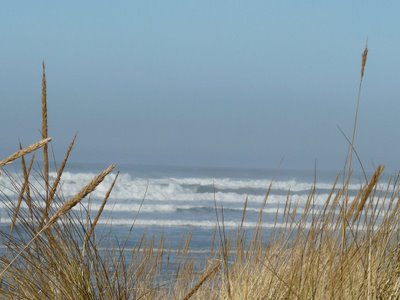 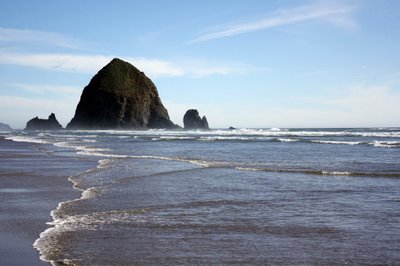 Not my pics, but pretty darn close. Nothing “pacific” about that surf today.

I stopped at Coos Bay as it was getting dark at 9pm. The town looks touristy. There were people in the pool when I arrived and I couldn’t park anywhere near my room on the second floor. I had to park on the other side of the building. I hope to be on my way by 9am, maybe 10. It will be another 7 hours on the road through Eugene, Portland and Tacoma on my way to Seattle. So far, I have been listening to past episodes of Wait Wait Don’t Tell Me with Peter Segel, which is keeping me fairly cheerful. Plus I don’t intend to get any traffic tickets so there will be no attitude in the driver’s seat. The weather has been great, although I thought I hit some pretty high temps inland from the coast on the way up. But it’s quite chilly now and was when I got up this morning. I thought they always had rain of some kind in Seattle all year round. Hope that’s not true … or that I can help break the curse.

I’m glad you’re all following my journey. Thanks for the encouragement on Facebook. Good to know you’ll know where to send the search party if and when I “take a hike on the Appalachian Trail.” (wink, wink).

And Kim, the JMU shirt didn’t even register as far as I could tell. I have another one in my suitcase, so I can try it again. And tell your dad I had a Big Mac for dinner tonight, and a sausage muffin w/ egg (well 2 really) for breakfast.