I know you all have been waiting for my first post. This is the first spot I’m spending two nights in a row where the Wifi is tolerable. So I’m going to try getting a couple of posts in.

I first visited Australia in 2004. Long story involving the Dominicans, VMI, and Amsterdam–well, not really. The short of it: I was supposed to go to Amsterdam one summer. Plans fell through. I remembered that the Dominican retreat team (Joan, Nick & Mike) who came to Resurrection Church in Moneta each year were working in Australia and New Zealand in the summer. So I contacted Fr. Mike who directed me to Msgr. Kerry in Sydney, who agreed to take a guest for 2 weeks. So I’m back for my fifth visit this summer. And it helps I’ve made some great friends. 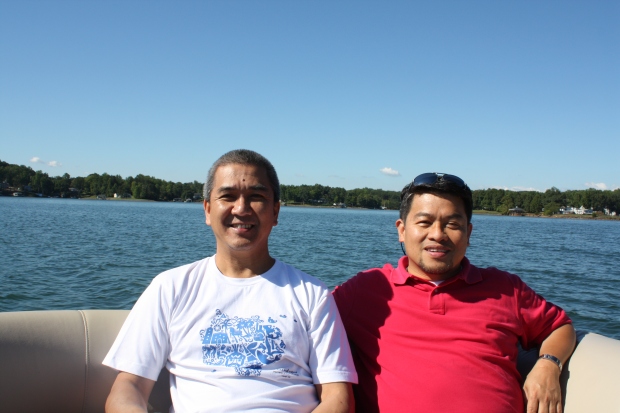 This summer I’m also visiting Fr. Ariel, a childhood friend from as far back as the 2nd grade and a Salesian missionary, in Papua New Guinea. I saw him last in 2012 when he came to Virginia, and before that in 1997 when I was in town for World Youth Day.

When a major earthquake struck New Zealand in 2011, the photos of the devastation on TV made my heart sink. Fr. Kerry and I first visited New Zealand in 2006, and again in 2008 when I came to Sydney for World Youth Day. I was so taken by the beauty of the land, I promised I would return. So we are retracing our steps from the 2008 visit–Christchurch, Greymouth by train, then Queenstown … and back to Christchurch by car, maybe a return to Akaroa and Mt. Sunday also. 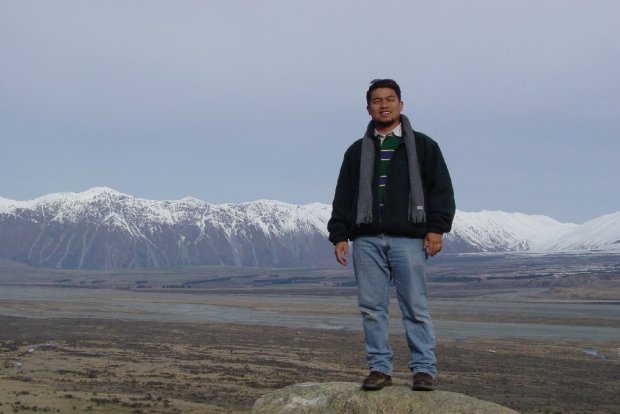 And while we’re there, I hope to see more of Peter Jackson’s middle earth. Mt. Sunday is the location of Rohan and the city of Edoras, and Meduseld the Great Hall of King Theoden from the Lord of the Rings trilogy. I know they’ve kept the sets of some places like Hobbiton, which is on the North Island, so not likely. But it would still be a treat to see places like these firsthand.

← Witnesses to the Resurrection
Back to Christchurch →