Get Out, You Dawg! 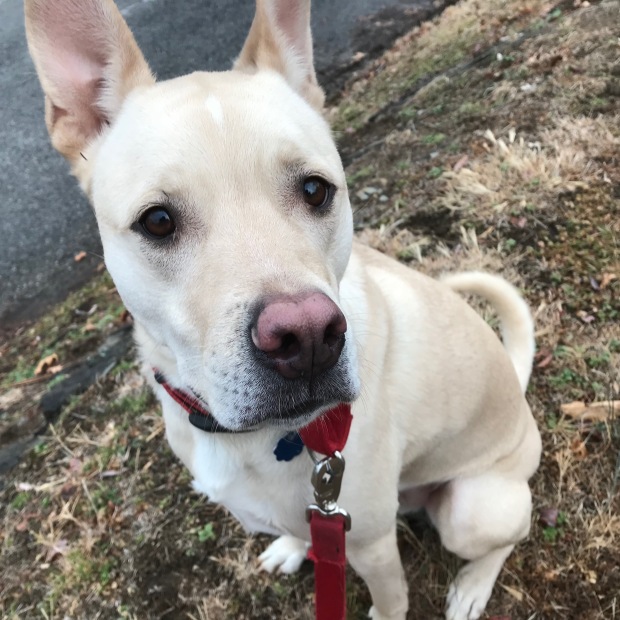 Wednesday of Week 18 in Ordinary Time

In its current use it is often intended as a term of endearment. And most dog owners and dog lovers will not be offended. Clearly, Jesus did not intend it so. Instead, the Christian community to which the gospel of Matthew was directed, made up primarily of Christians of Jewish origin, had to come to terms with their natural prejudice against those on the “outside.” So the gospel writer portrays Jesus adjusting his perception of his mission to include non-Jews after he is impressed with the woman’s response prompted by the gift of faith. The sacred scriptures are not a strict historical account of events as they happened. Rather, they are tailored to address some specific needs of a specific audience. It seems in the synoptics anyway, Jesus gradually comes to a fuller understanding of his person and his role in God’s plan. It reflects what the early church may have believed.

The reading from Jeremiah coincides with this “members only” perspective. Israel was God’s chosen people. No one disputes that. It is a constant theme throughout all of scripture. But the inclusion of all humanity in God’s plan of salvation goes back as far as Isaiah, as far back as Genesis. The narrowing of that focus came as Israel made efforts to rebuild after exile and form a cohesive people. It is important as well for the individual person to recognize their own dignity and grow in self-confidence before they are able to recognize the dignity of others and treat them with compassion and respect.

And as we today confront the failures of systemic racism and the arrogance of leadership, we might be more aware of our attitudes, our speech, and our behaviors that put other people down, indirectly referring to them as outsiders and non-members in some exclusive privileged club to which we belong–as men, as Americans, as caucasians (I am not), as English speakers, as financially secure, as superior in whatever way. God is Father of all the human family, and God alone has determined our worth by his gracious favor. Perhaps we need to recognize in our neighbor the dignity that God has bestowed upon us … and behave toward them accordingly.

This mass was offered for the repose of +Maxine Berrang.

← How Do You NOT Be Afraid?
Opposite Day →