There Once Was a Jolly Swag Camped by a Billabong …

The countdown has begun. I fly out of Norfolk on Saturday afternoon, out of Los Angeles later that evening, spending the 4th of July (Independence Day) somewhere above the Pacific Ocean … well, only about 6 hours of it. I touch down in Sydney by 10 am Monday after a stop in Auckland. And once again, I will be among Aussies.

My host, Fr. Kerry, is celebrating his Golden Jubilee of Priestly Ministry next weekend. And I knew I had to be in town for it. No two ways about it. Fifty years is a big deal. I haven’t done anything that long yet. 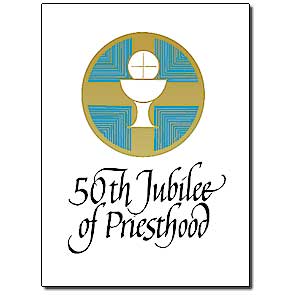 I took this picture of the Monsignor two years ago before World Youth Day in Sydney began. Then we headed downtown to sort through our pilgrim passes and event tickets. It was winter then, but not too cold. It is winter again now (I can’t afford to get away this far in the summer, with Christmas and all …) so I will miss the warmer temperatures in the Shenandoah Valley. I’m sure I’ll hear all about it when I get back. 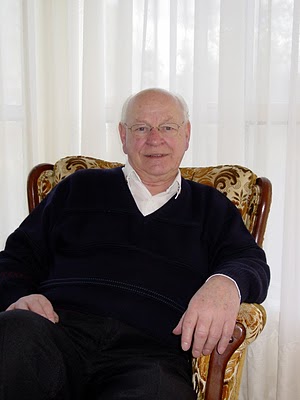 While I’m out in OZ, my host and I will get the chance to head west to Perth and Fremantle. The skyline looks just as modern as Sydney, so I hope to not feel like being in the bush. We did that two years ago at Alice Springs in Central OZ. This time, I’ll be looking out to the Indian Ocean, which I have never done before. There is always a first time for everything.

Just to give some perspective, I will be heading out to the west coast for a few days. I know OZ is not as far coast to coast as it is in the US, but latitude-wise, the weather will be just as wintry. Still, no penguins or icebergs.

← Winter in the Shenandoah Valley Part 2
Between Yesterday & Tomorrow →