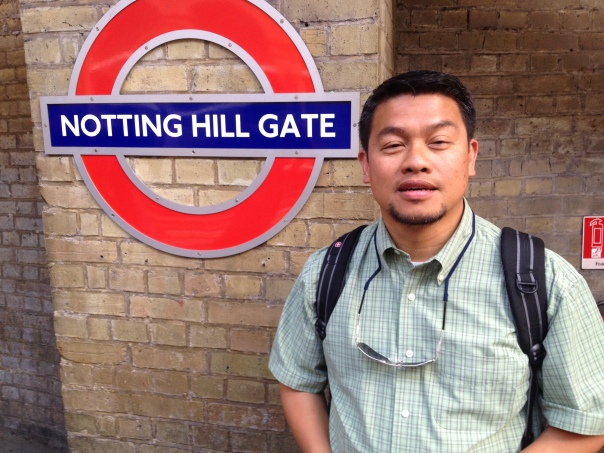 After breakfast, we headed out the door for the Underground (Subway) at Notting Hill Gate to Victoria Station. When we surfaced, we headed out to Westminster Cathedral, THE Roman Catholic cathedral in downtown London. Up the bell tower, I took pictures of the whole city going in all directions. The weather was actually good, cooler, but it didn’t rain. Sometimes the sky clouded over, but it didn’t last. I took a ton of photos at Westminster Cathedral (dedicated to the Most Precious Blood of Jesus Christ). I noticed chapels to St. George and the saints of England, St. Andrew and the saints of Scotland, and St. Patrick and the saints of Ireland. I did not see one to the saints of Wales. Curious …

From Westminster Cathedral, we walked down Victoria Street to Westminster Abbey. Behind the Abbey church, not free (so we didn’t go — check the exchange rate, my friends) is the Church of St. Margaret, which incidentally was open to the public without charge! Around the block from Westminster Abbey and St. Margaret is Parliament House and the clock tower Big Ben. I thought I saw somewhere during the Queen’s Jubilee celebrations that the clock tower, never really formally named, was being named the Elizabeth Tower (perhaps to be affectionately referred to as Big Beth? — clock tower gender reassignment, only in the UK). 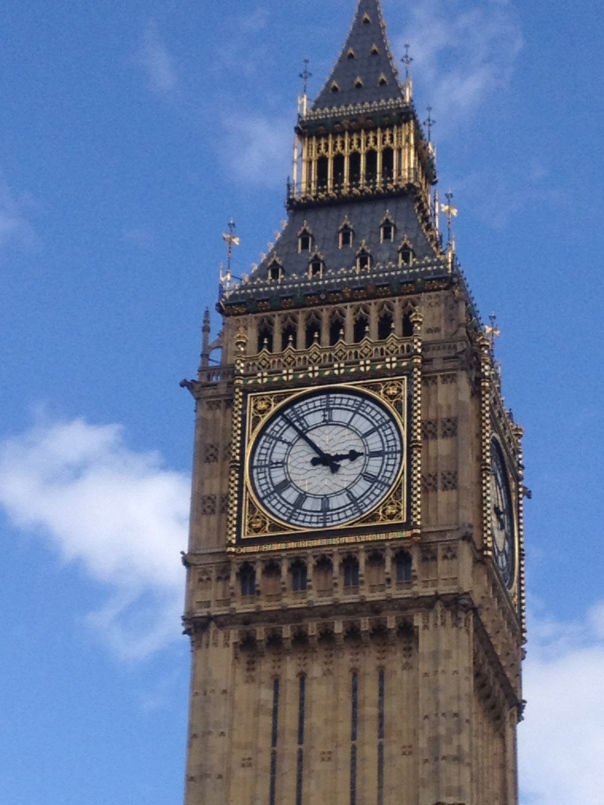 From the Houses of Parliament we walked across Westminster Bridge to the London Eye, that big ferris wheel on the Thames, which we paid to ride. Whooo-ha! Many photos resulted. I had to weed out much of it, as I am using precious space on WordPress beyond what I can currently afford.

After the London Eye, we took one of them Big Bus Tours (double-deckers) that allow easy-on and off for 48 hours. We spent some time at St. Paul’s Cathedral … where the bird woman of “Mary Poppins” fed the pigeons. So the journey continues tomorrow. And while on the tour, many photos as well. I took a lot of photos of signage, street signs, signs carved in stone, then gargoyles and gold tipped spires here and about. We went over the London Bridge (complete with Olympic Rings), went by the Tower of London, and Buckingham Castle (not in front of it, so no photos … yet). The day ended when we took the Underground at Victoria station back to Notting Hill Gate on the Yellow (Circle) Line. Fr. Kerry has gone to bed, and it is almost midnight. Tomorrow, Madame Tussaud’s Wax Museum, Trafalgar Square, and perhaps a show at the West End (Leicester Square). Wish us luck! 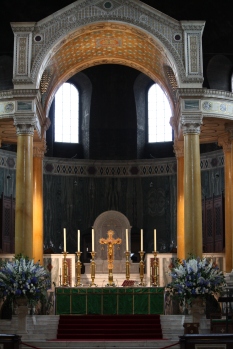 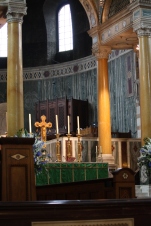 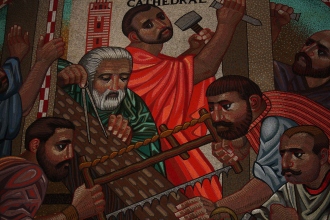 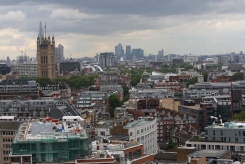 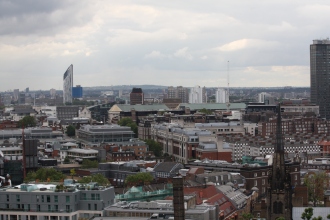 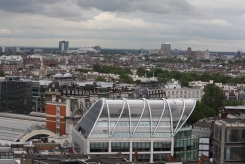 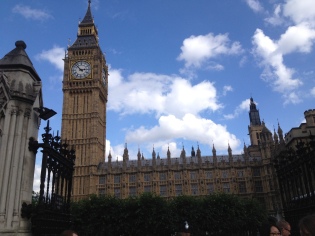 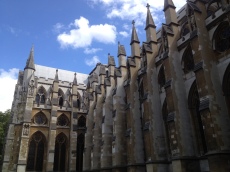 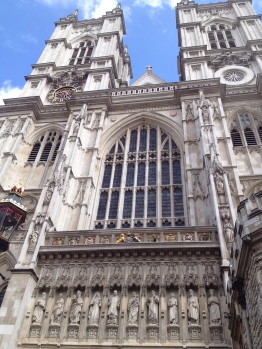 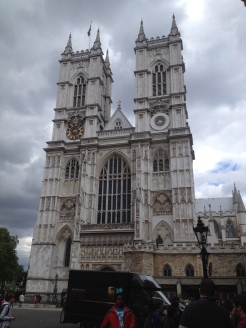 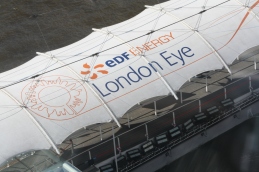 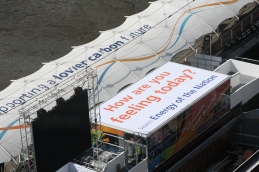 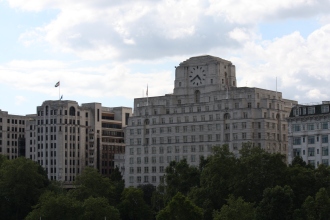 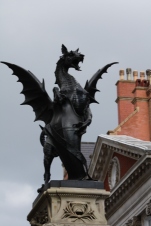 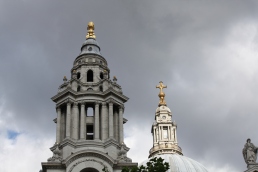 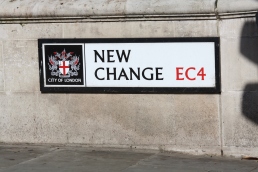 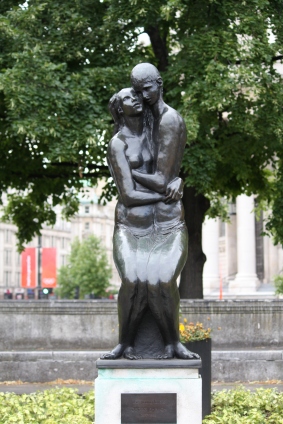 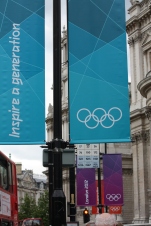 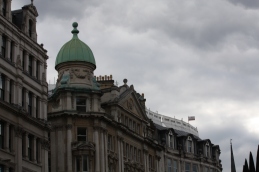 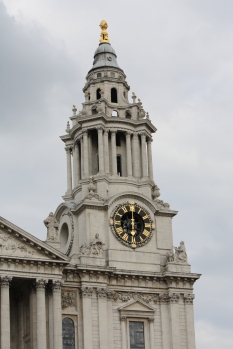 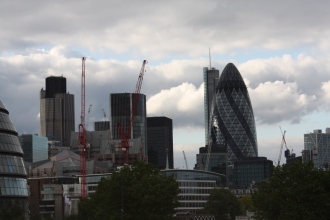 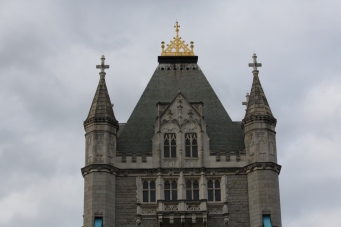 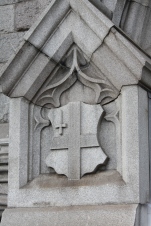 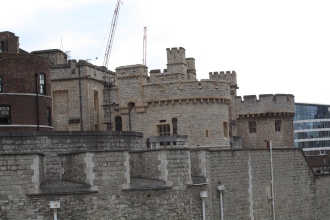 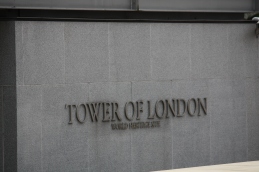 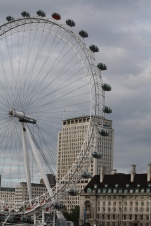 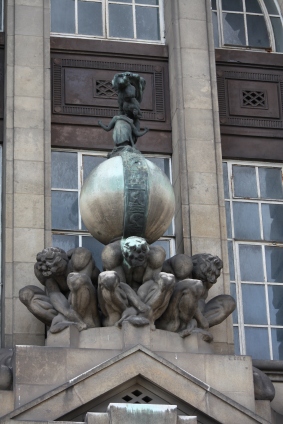 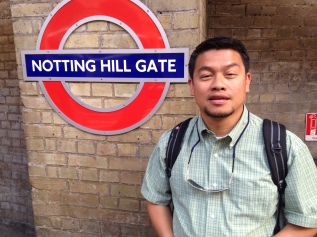 It seems the order of photos is all mixed up. Sorry. I must have clogged the server, and it’s almost 1:30am. Good morning America!