We wanted to go see the Royal Observatory at Greenwich, but when we got there, we discovered the place was undergoing renovation. 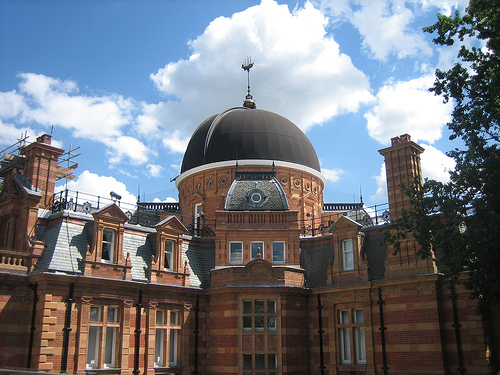 From their website: The Royal Observatory and Planetarium are now closed until 4 August for the London 2012 Olympic Games. The Royal Observatory, Greenwich is the home of Greenwich Mean Time and the Prime Meridian of the World. It is also home to London’s only planetarium, the Harrison timekeepers and the UK’s largest refracting telescope.

So we ended up at the Old Royal Navy College, where we saw exhibits on the Titanic, the Atlantic Slave Trade, the trade of goods between the Americas and Europe. There were battle stories, and stories of national struggles for independence across the Caribbean, Africa and South America. As with much of the history I have been stumbling upon, I have found a great deal of it fascinating and well worth our time. I just wish I had more time to see so much more. I guess there will just have to be a next time … many next times.