I didn’t take this photo. I took it off the web, from a photographer named Trey Ratcliff. It is a photo of a stretch of road in New Zealand. It is exactly what we saw all the way from Queenstown to Christchurch. Pasture on both sides, the Remarkables towering in the horizon. If you saw it, you would be impressed too. 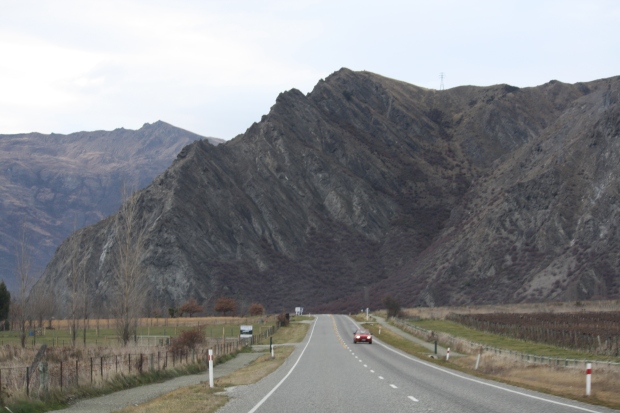 These I took, though not as impressive.

I am told if you want to visit thermal springs in New Zealand, you should go to Rotorua on the North Island. Well, that will have to be on the itinerary the next trip. Instead, we drove from Queenstown to Tekapo Springs on the way to Mt. Cook, and soaked in the springs there, but only for an hour. We had to hit the road for Fairlie, a quiet little village an hour north of the springs, where we spent the night. It wasn’t much, but it brought us an hour closer to Christchurch, our next stop. And while in Fairlie, we sampled the meat pies at the award-winning Fairlie Bakeshop. Not bad. And dinner at the Red Stag. They were short staffed, but the food was excellent. Dinner took three hours, probably more, I lost track of time. But did I mention the food was excellent? 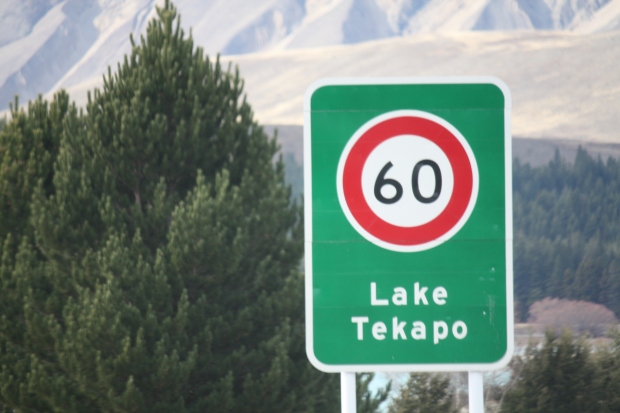 In a place known as the premiere winter sports paradise, the thermal springs culture is a welcome respite from the ice and cold. Of course we did no winter sports (not there, not ever), but no one said we couldn’t enjoy the soothing hot springs! I think I will be looking around for these at home to enjoy in the winter. Or I can get me my own hot tub. But it’s not the same.

The Lindis Pass between Lake Tekapo and Christchurch by Trey Radcliff.

On the way back to Christchurch, we had one more stop–Akaroa on the east coast. Akaroa is the first French settlement in New Zealand (1840). It has a distinct French flavor amid the Englishness of New Zealand, retaining many French street names to the present day. 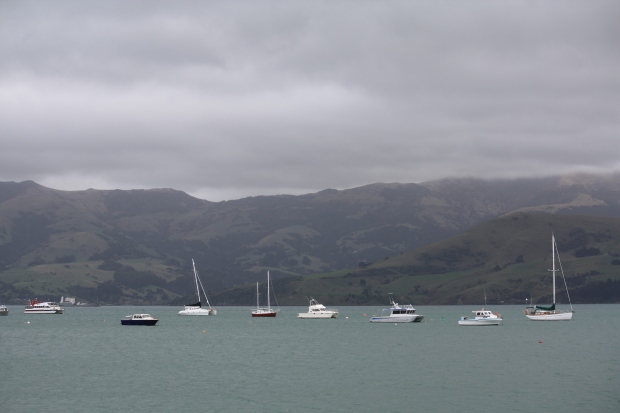 It was a cold day. The sun peeked through the clouds. But there were many visitors walking around the village. Last time we were here in 2006, it was a much sunnier day. But we enjoyed it nonetheless. Then we were off to Christchurch. We went to the Saturday vigil mass at Sacred Heart in Addington–a Marist parish with a big Filipino community.

The next day, we drove two hours north to Hanmer Springs. 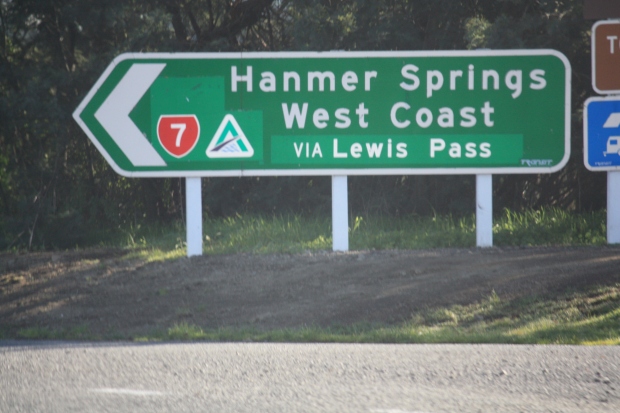 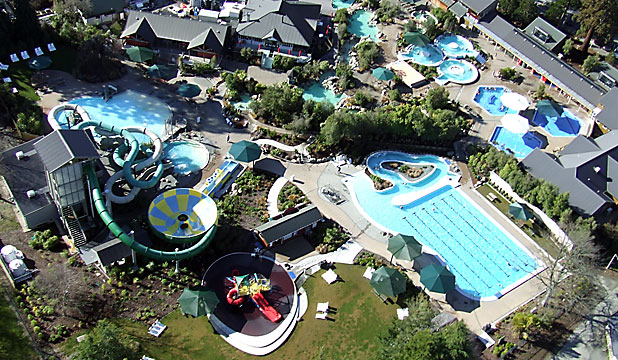 Then back to Syndey the following day.

PS. I really should put up more photos of Queenstown before moving on.