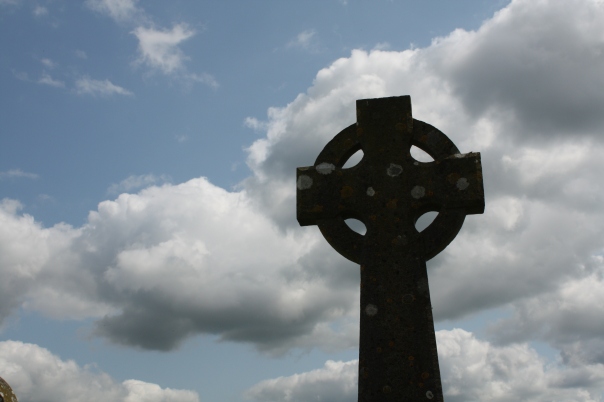 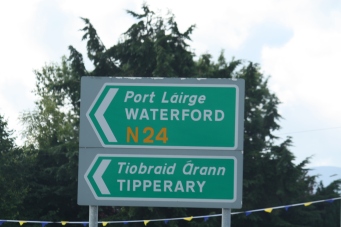 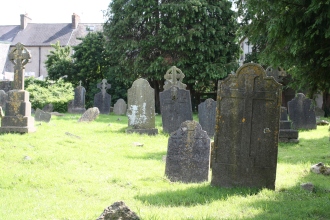 After breakfast we headed out to the Rock of Cashel (Caiseal), about an hour’s drive east of Limerick in County Tipperary, past Tipperary town (Tiobraid Árann) and Golden. While there, we had a wonderful tour guide who spoke to us of the architecture of the ancient structures on the Rock–Classical Hibernian Romanesque, basically, found nowhere else in the world but Ireland, characterized by rounded arches and round towers. Cormac’s Chapel was under conservation work. But we saw a lot on a nice sunny day.

“The Rock of Cashel is one of Ireland’s most spectacular archaeological sites. The ‘Rock’ is a prominent green hill, banded with limestone outcrops. It rises from a grassy plain on the edge of the town and bristles with ancient fortifications – the word ‘cashel’ is an anglicised version of the Irish word caiseal, meaning ‘fortress’. Sturdy walls circle an enclosure that contains a complete round tower, a 13th-century Gothic cathedral and the finest 12th-century Romanesque chapel in Ireland.” (http://www.lonelyplanet.com/ireland/county-tipperary/cashel/sights/historic/rock-cashel#ixzz3g0HgIg00) 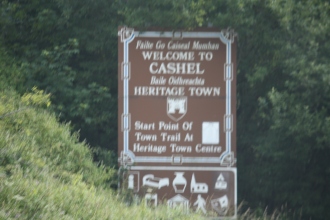 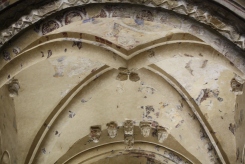 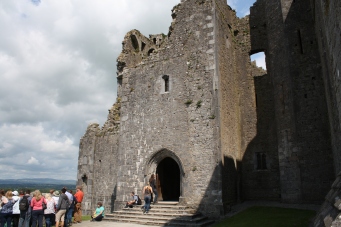 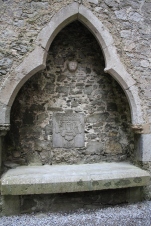 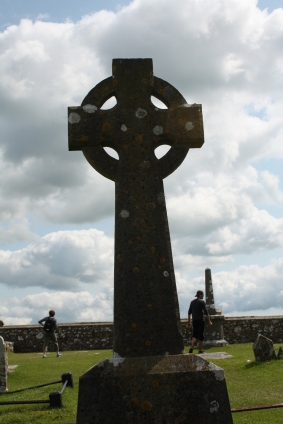 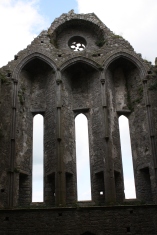 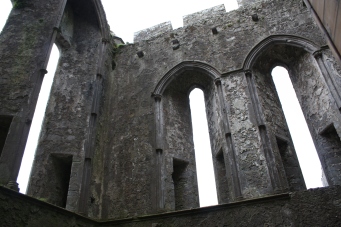 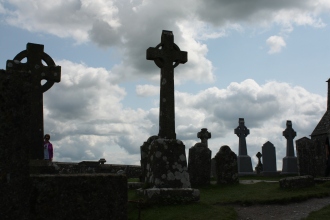 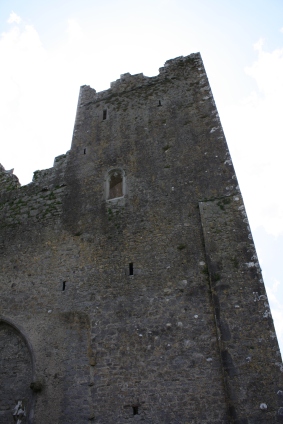 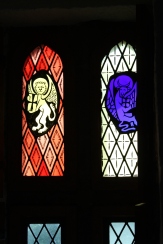 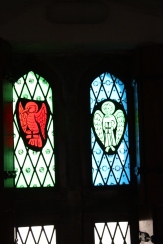 A grave close to the altar area in the cathedral of Cashel holds a notorious cleric, Milar McGrath, once Roman Catholic Bishop of Down and Connor, while for 9 years serving simultaneously as the Church of Ireland’s Archbishop of Cashel. He cut quite a dashing figure at the time, attracting the attention both of Rome and Elizabeth I. Ultimately he was regarded with contempt by both Catholics and Anglicans for his flip-flopping and his public drunkenness. And yet he is buried in the Cathedral?

I love looking at castles and old churches. Fr. Kerry asked me why, as we drove between places. I guess it’s a romanticized image in my head. They represent a different time, people making an effort to live more sophisticated under the constraints of time and place. It just simply was before everything we enjoy to day–cars, cotton, credit cards, refrigeration, gelato, beer, digital tech–I know I couldn’t live back then. But we also talked about how people two hundred years from now would be wondering why we ate carbs and exposed our bare skin to sunlight.

After the Rock of Cashel, we had lunch of seafood chowder and bread at a local restaurant in Cashel town. Then we drove south to Cahir Castle. Like the buildings at Cashel, Cahir Castle is a magnificent structure. We didn’t get a tour, so I only have pictures. 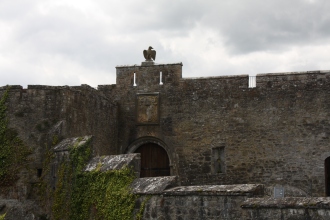 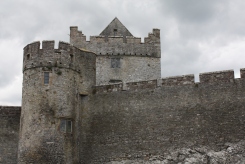 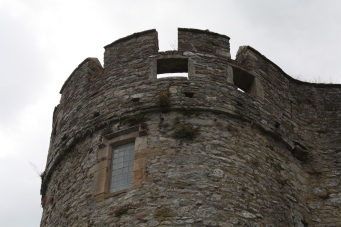 We got back to the hotel in the late afternoon. And after a short rest, we headed out to dinner at a Chinese restaurant in downtown Limerick. We took a walk after dinner and saw St. Mary’s Cathedral (Church of Ireland) and a Roman Catholic Church down Bridge Street. 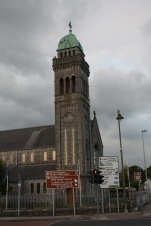 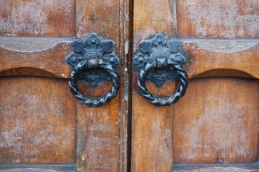 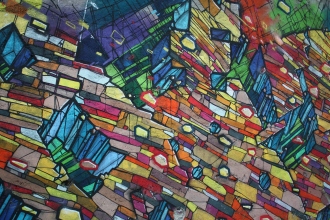 Tomorrow, we head to Galway.